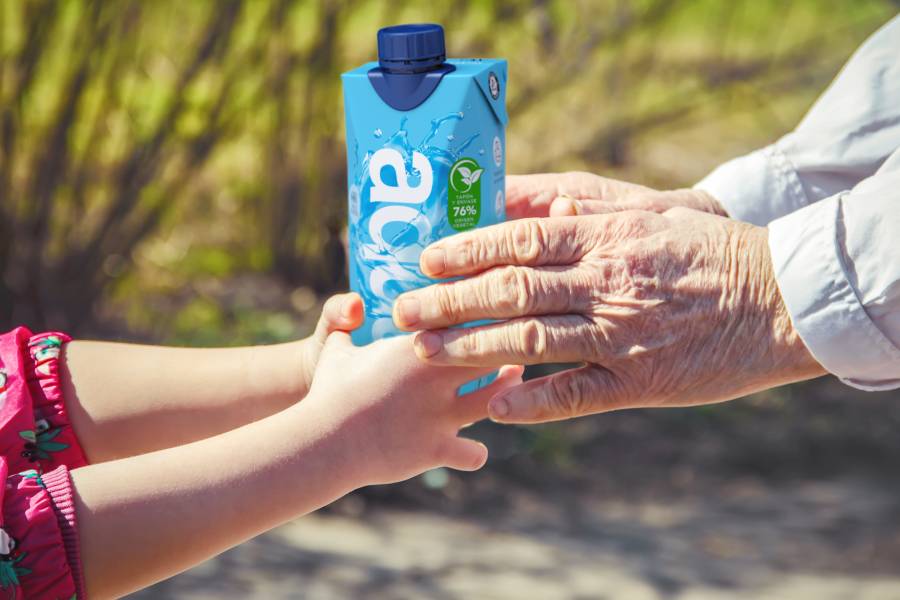 ONLY WATER: THE HIGH QUALITY WATER RECOMMENDED BY EXPERTS

In a report prepared by the University of Malaga experts, it has been determined that Only Water is not only a high quality water, but also, due to its purity, it is optimal for infant, neonatal and geriatric consumption.

In the study, which has been carried out by the Department of Pharmacology of the Faculty of Medicine of the University of Malaga, a sample of the water marketed by Only Water has been taken and a chemical-sanitary study has been carried out on it in order to observe its composition and conclude, from a medical point of view, recommendations for consumption in order to offer the best water to its consumers.

This study has not only determined that Only Water’s product is a high quality water with very low mineralisation, but also that it would be suitable for the preparation of baby food, according to the regulations in force and in relation to the recommendations given by the Scientific Committee of AECOSAN.

Likewise, although there are no specific regulations in this respect, the study determined that the water analysed meets the quality characteristics necessary for its recommendation for geriatric consumption.

In addition, the report states that this water could be indicated for low sodium diets, recommended for people with hypertension and has diuretic characteristics.

The sample was taken by the ENAC (National Accreditation Body) accredited Anayco laboratory at room temperature from its original packaging and was analysed by the Aquimisa laboratory, also accredited.

As a reference we can provide that water intended for human consumption must meet certain requirements established in the legislation, both in its chemical composition and in its hygienic and sanitary state.

Although water is obviously consumed by the entire population, the quality of water should be more closely monitored in more specific populations, such as infants, children and/or elderly people.

This new study fortifies the previous study carried out by the University of Florence, Italy.