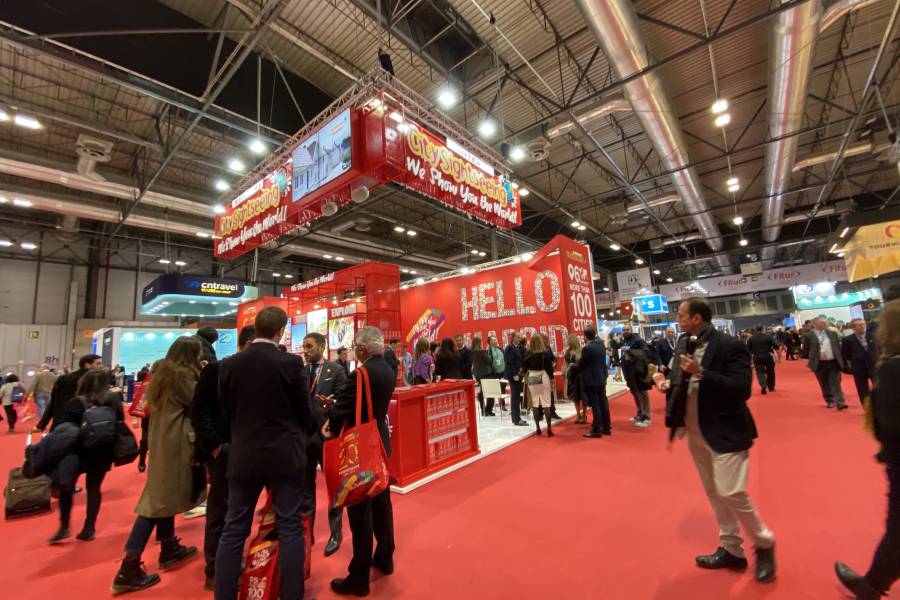 Only Water and City Sightseeing team up for sustainability

With an eye on sustainability, the President and CEO of City Sightseeing Worldwide, Enrique Ybarra, and the CEO of Only Water, Francisco Rodríguez, met at the International Tourism Fair (FITUR), which was held in Madrid on the 22nd 26 of January. In this way, the main lines of their joint actions for the year 2020 were consolidated.

Through this agreement, cardboard water containers will be implanted in these panoramic buses. They will recently be incorporated as a sign of the company’s environmental commitment, which is committed to this alternative due to its lower impact on the environment thanks to its 70% renewable raw material. In addition, these containers have a 100% vegetable origin stopper.

In this way, they continue adding actions to seek sustainable alternatives. They are committed to working to sensitize and raise awareness among travellers in order to promote responsible tourism, they take on the task of raising awareness about the importance of reducing the volume of waste generated.

City Sightseeing is the commercial brand created in Seville in 1999 for the international exploitation of its business model, that of city tours with panoramic double-decker buses. Through strategic alliances, its expansion has exceeded one hundred cities around the world, including some as emblematic as: London, Paris, Rome, New York, Barcelona, ??Moscow, Seville, Singapore, Edinburgh, Malaga, Sharjah, Palma de Mallorca, Berlin, Brussels, Copenhagen, Glasgow, Dublin, Cape Town, Panama or Cartagena de Indias.

All of their tours are sold through their worldwide booking website and through a large number of recognized agents around the world.