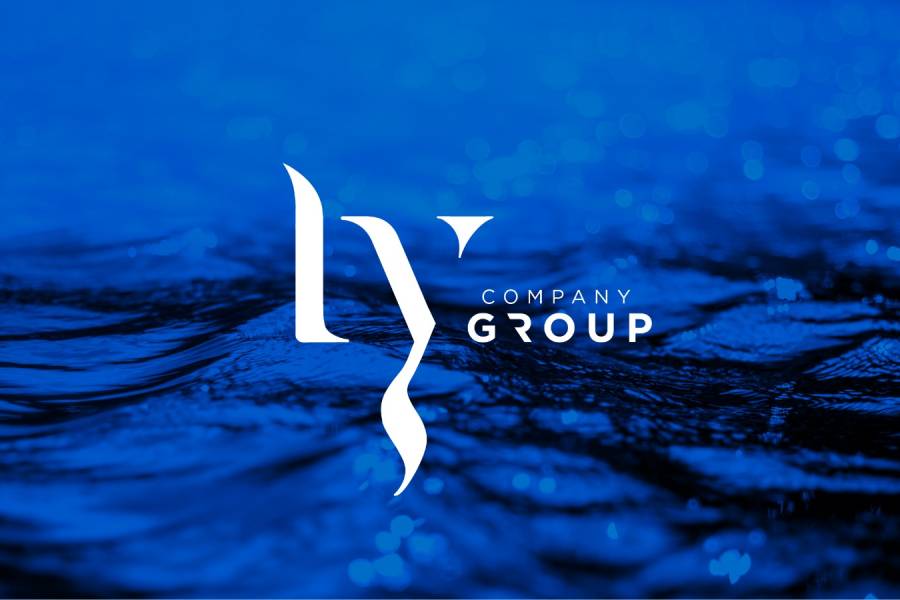 Only Water, the brand of water in brik of the Ly Company group, already has a presence in 18 countries, but the Malaga company has not missed the “stop” of the quarantine to grow and has reached agreements that are summarized in the construction of new factories of water in cardboard both nationally; in Navarra, as an international; Dominican Republic, Italy and Qatar.

Like most companies, the Ly Company Group was also affected by the state of alarm decree issued in March this year, especially since most of its clients belong to the HORECA sector. However, the Malaga company has dedicated its efforts to promoting an expansion plan, national and international, that had been cooking for several months.

The exponential growth of the brik star water brand, Only Water, which today has a presence in 18 countries, and after starting the year with the expansion of its current facilities in Alhaurín de la Torre – the third in three years -, the now The group started with a first investment of 4 million euros in 2015 and is currently standing at more than 12 million. It is investing 4.5 million euros in the acquisition of 13,000 square meters of land in the Dominican Republic for the construction and start-up of a carton water packaging factory that will cover Central America, the USA and the Caribbean and is expected to be operational by the end of 2020.

In the same way, the Malaga group has launched another project that consists of building a factory in Italy, for which it has absorbed 50% of Acquainbrick, one of our best clients in the Italian country.

To make the factory a reality, the company plans to invest four million euros and expects it to be operational by 2021.

At the same time, Ly Company has reactivated another project with a factory located in Corella (Navarra), with which a 50% partnership with a well-known food leader is being formed and will aim to meet the demand of the RETAIL sector in Europe.

In this case the forecasts are short term, since the factory is built. The activity is expected to start in the fall of this year.

With an eye on Asia

And as if that were not enough, Ly Company Group has focused on Qatar, where it has found a company that plans to build another factory on a 10,000 square meter plot and an investment of approximately six million euros.

Bottled water is one of the fastest growing products globally, so water packaged in aseptic carton means a decrease in plastic circulation by 75% and a reduction in the carbon footprint of between 50% and 63% in the life cycle of each container.