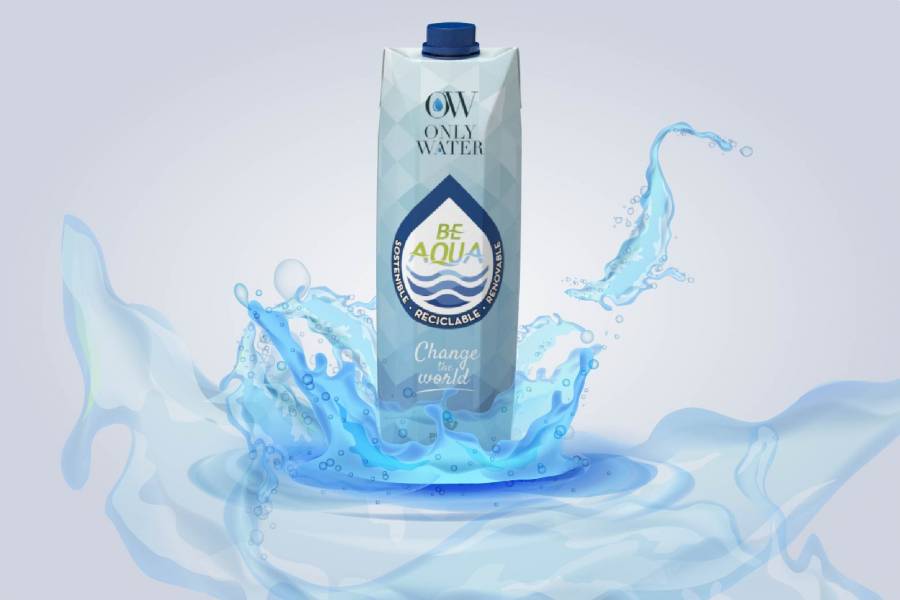 Only Water is 100% microplastic free

A study conducted by the Department of Geology and Environmental Sciences at the State University of New York at Fredonia, and led by Sherri A. Mason, Victoria Welch and Joseph Neratko, has determined that 93% of bottled water in plastic containers, of a sample of 259 bottles is contaminated with microplastics.

It is important to note that one of the batches of water was bottled in glass, all the other samples were bottled in plastic.

Sample batches were purchased from various locations in order to increase the likelihood of analyzing various bottling sources. Specifically in 19 locations in 9 countries. To detect contamination in plastic bottled water, the team used a novel method, developed by Gabriel Erni-Cassola and Dr. Joseph A. Christie-Oleza of the Warwick School of Life Sciences called Nile Red.

Plastic is defined as any synthetic or semi-synthetic polymer that has the property of being malleable and therefore can be molded into solid objects in various ways and that can be synthesized from hydrocarbons or biomass raw materials [1], resulting in different types of plastic.

The production of plastics has experienced exponential growth since it entered the consumption stage, going from one million tons in 1945 to more than 300 million tons in 2014 [2].

The characteristics of plastic that make it so attractive from a manufacturing standpoint are of concern when it comes to its environmental impact. It is very light, allowing it to be easily transported over long distances, and it is durable, a characteristic that is inherently connected to its chemical structure.

But that is not all, plastic is not only resistant to biodegradation, but over time it will break down into smaller and smaller particles, that is, plastics become microplastics and these, in turn, nanoplastics, but without modifying the molecular structure of the material, becoming particles so small, for the most part, that they go unnoticed by the human eye, allowing them to be ingested.

Only Water does not contain microplastics

Certified by Laboratorio Aquimisa S.L, a test report carried out between May and June of this year (2020), determined that the water in cardboard of Only Water is completely free of microplastics.

To analyze it, samples of our water have been taken for periods of 4 months, 10 months, 14 months and 24 months after being bottled in our cardboard containers.

Our water, from its origin in Sierra Mijas-Blanca (Málaga) to the container, goes through a modern three-phase filtering system with which we eliminate any impurities, we provide an optimal mineral table and a balanced pH, resulting in a top quality water that is bottled in a completely aseptic environment.